History of the Area

Old Chemung - Historic Marker located in Chemung, NY on County Rt. 60, east of the I-86 interchange.

Sullivan Road - The Army could not pass along the river, Sullivan road was built up the side of the hill. 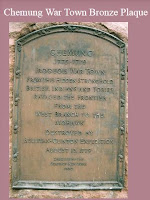 New Chemung - "New Chemung" built by the British and Native Americans to garrison the troops who ravaged nearby New York and, Pennsylvania. (#14 on map) 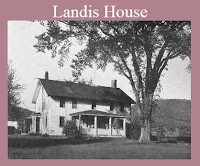 Peter Landis House - Peter Landis moved his family here from Pennsylvania in1812. He built a log cabin across from this hosue in 1820. He married Jacob Lowman's twin sister, Elizabeth Lowman. (#14 on map) 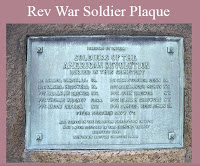 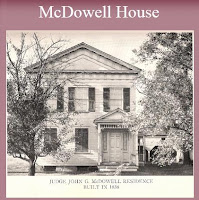 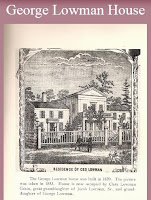 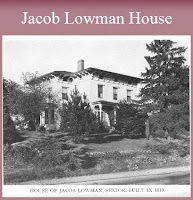 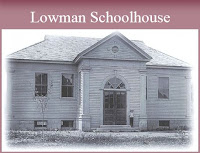 Lowman Schoolhouse - Built 1898 by Welliver Construction Company, as their first building. (#8 on map)

Newton Battlefield - Stone set by Sons of the American Revolution. (#5 on map) 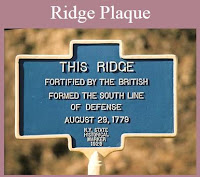 The Ridge - This southern boundary of defense ran from the south of Rt. 17/86 to across 86 at the Lowman interchange. (#6 on map) 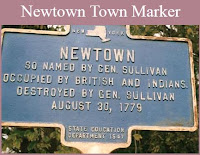 Newtown - Here by Nightfall of August 29, 1779 only smoke and ashes marked the sites of log cabins and storage sheds and trampled corn fields of loyalist "Tory" and Indian settlement sometimes called Butlers Newtown. Faced by nearly one third of all the American Continental Forces here died the hopes and prestige of the Ancient League of HO-DE-NO-SAU-NEE. The fabled Long House Confederacy of the Iroquis Six Nations. (#1 & #2 on map)


Routes of the Armies - Routes of the armies of Gen. John Sullivan and Gen. James Clinton 1779. An expedition against hostile indian nations which checked the agressions of the English and Indians on the frontiers of NY and PA, extending westward the dominion of the United States.
Email ThisBlogThis!Share to TwitterShare to FacebookShare to Pinterest
Home
Subscribe to: Posts (Atom)